BEING THERE portraits four people from different cultures giving care to dying people. By confronting their own mortality, they present ways how to show up for dying individuals in the last period of life, and how this connects to their own life again and again, reflecting on their relation to death and dying. The protagonists (Ron Hoffman, USA, Elisabeth Würmli, Switzerland, Alcio Braz, Brazil and Sonam Dölma, Nepal) raise the question whether we should adopt a new Ars Moriendi in today’s time. A new art of dying – as it was the case in the Middle Ages – that would comprehend dying as a vital part of life and that could enrich our lives again by dealing with our death more consciously. 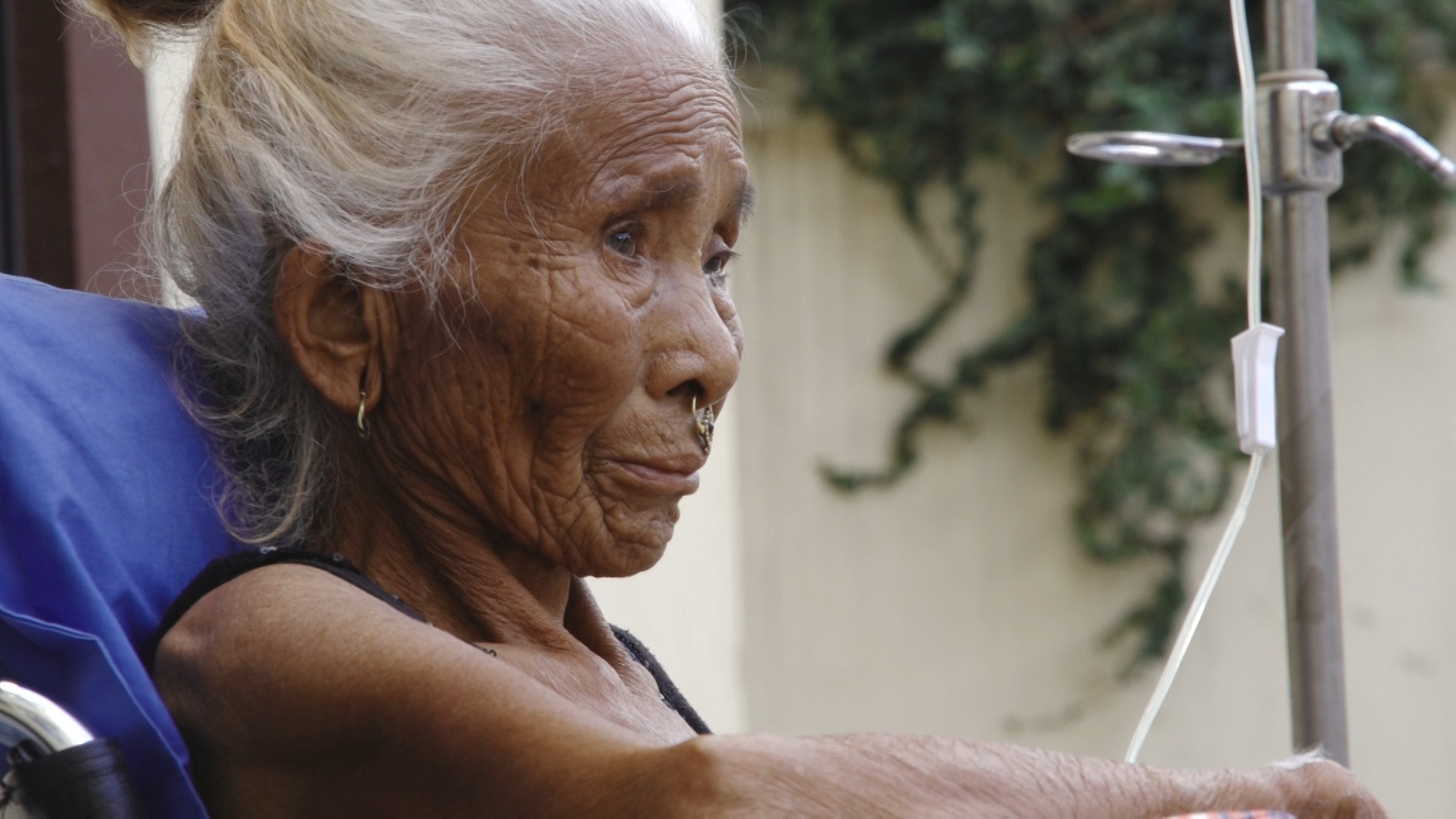 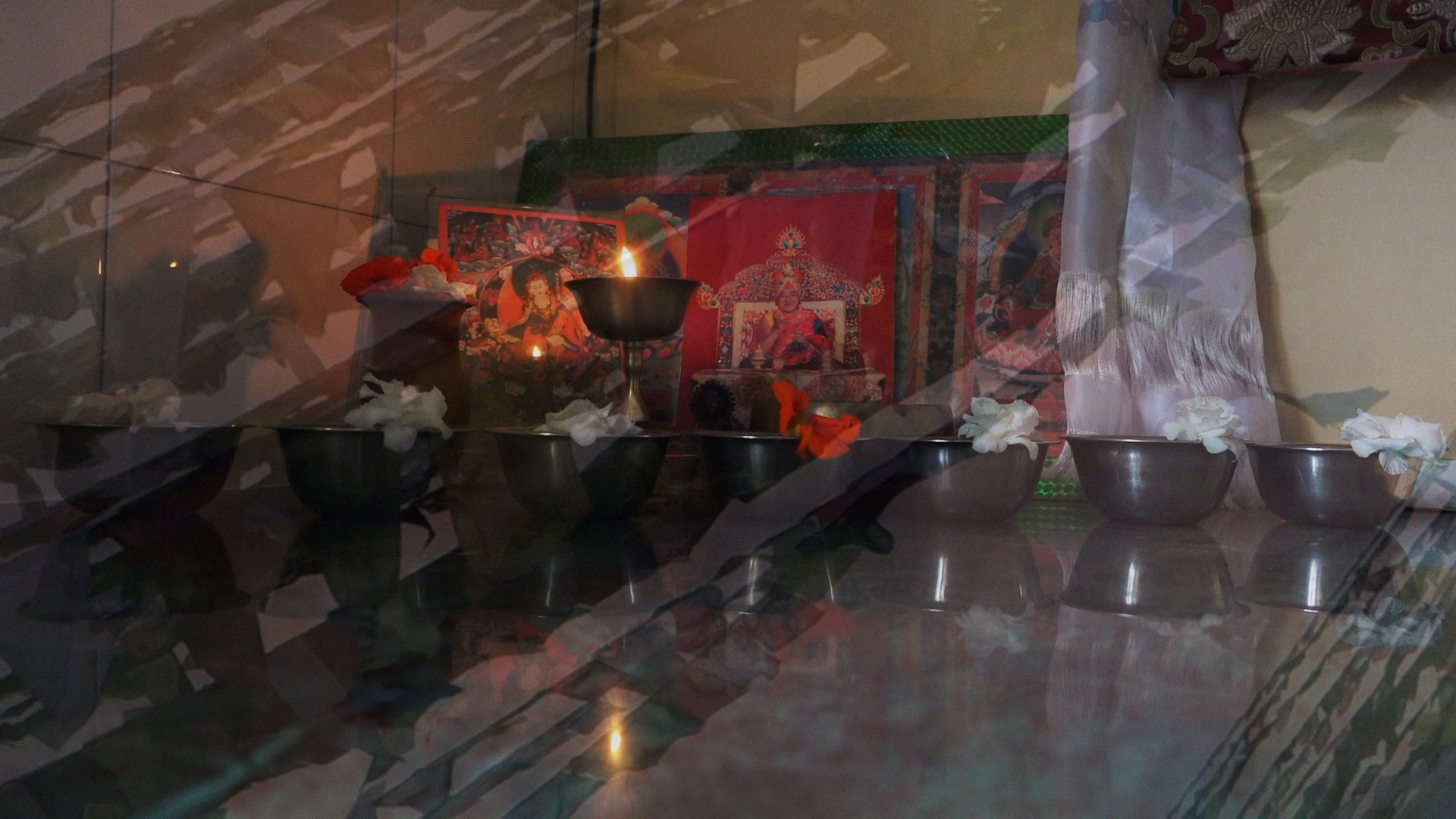 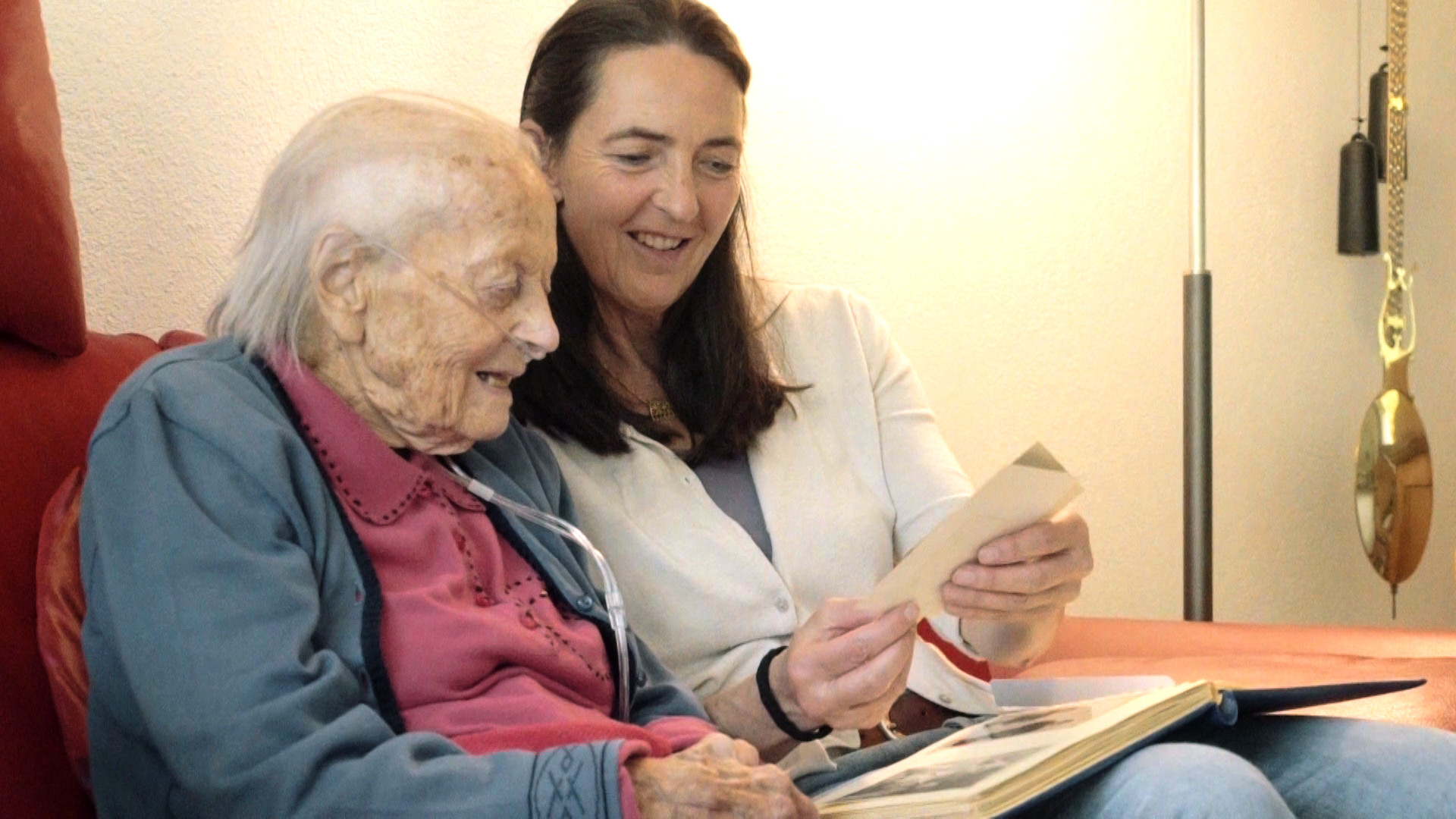 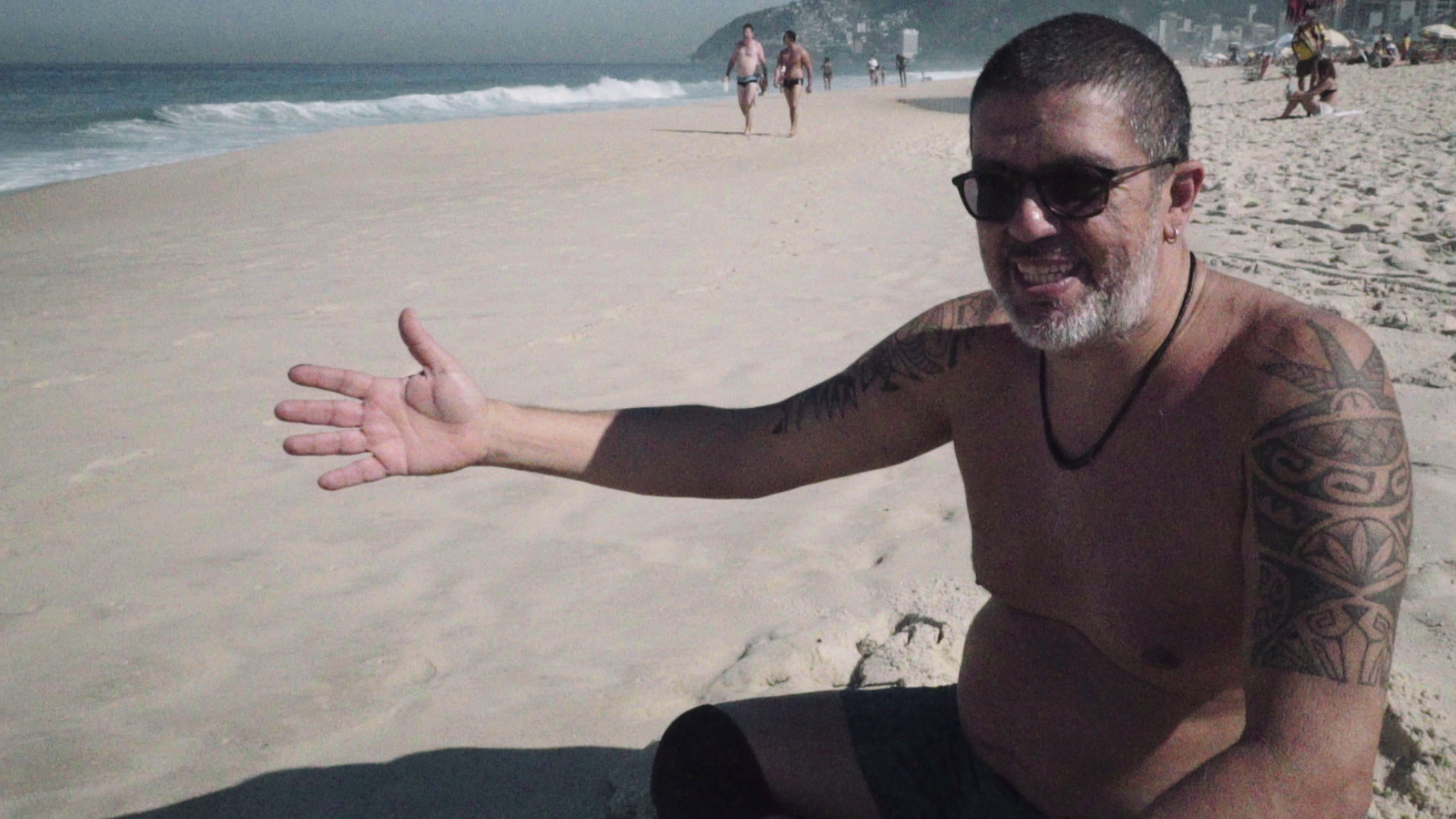 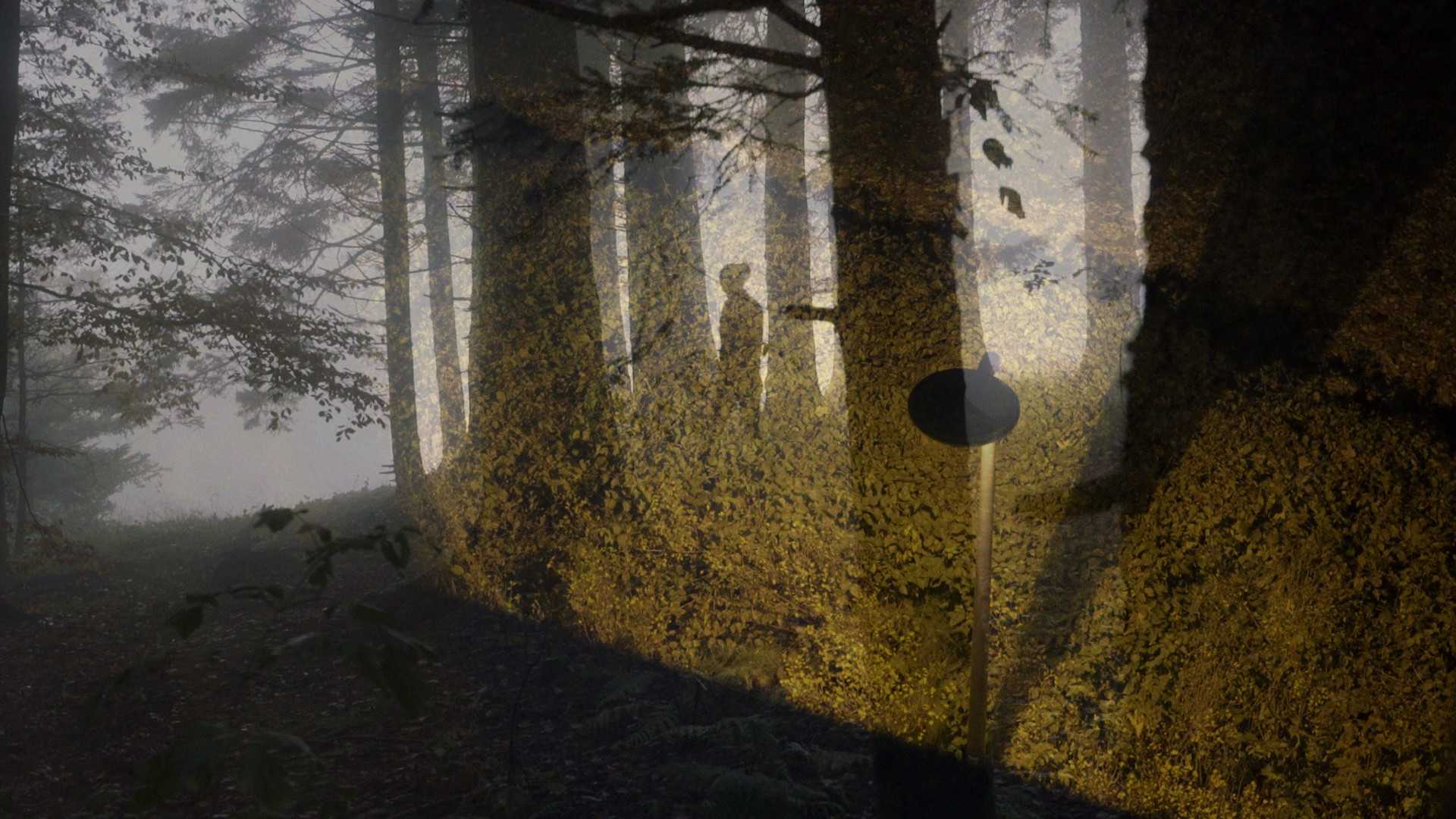 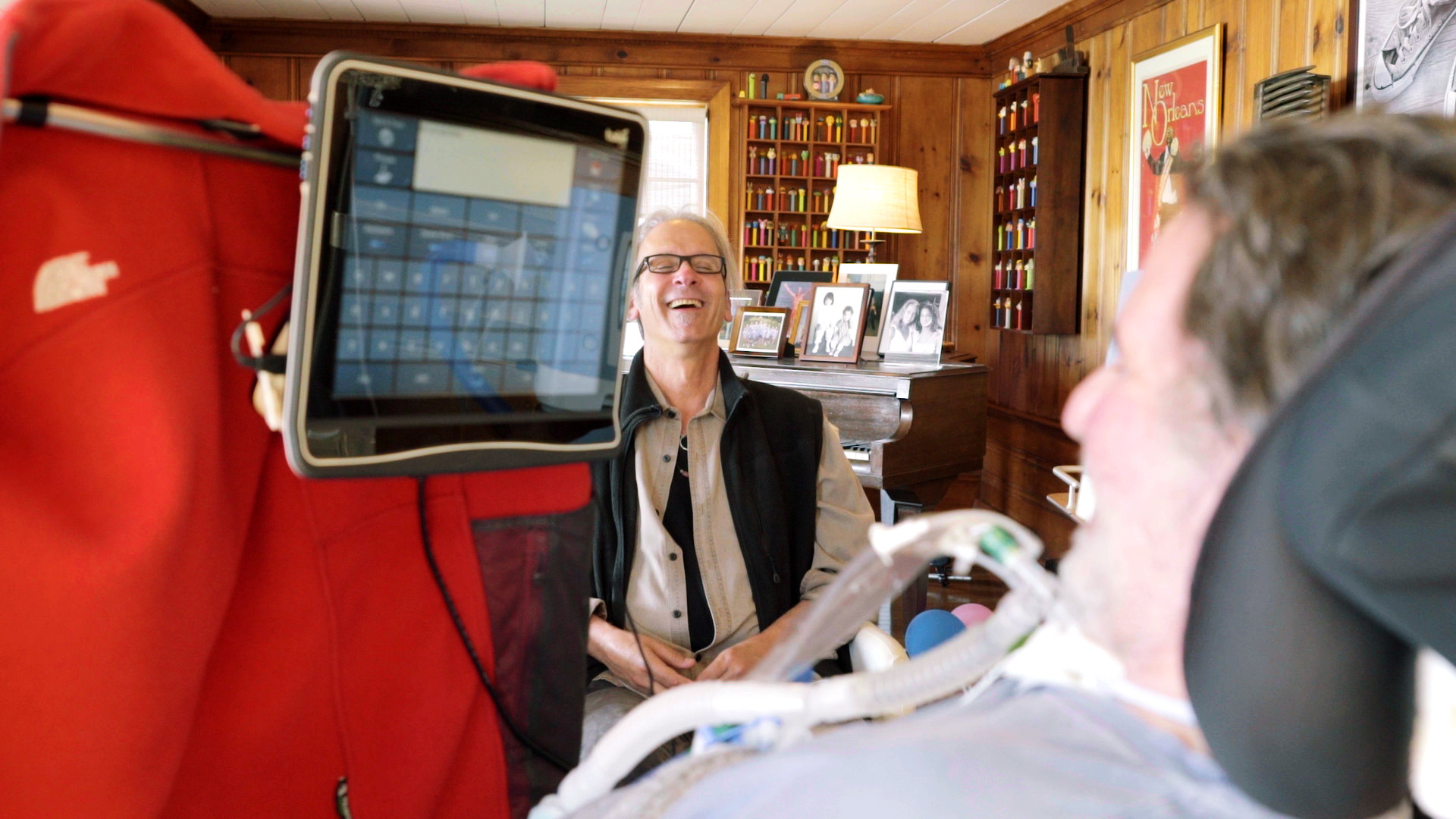 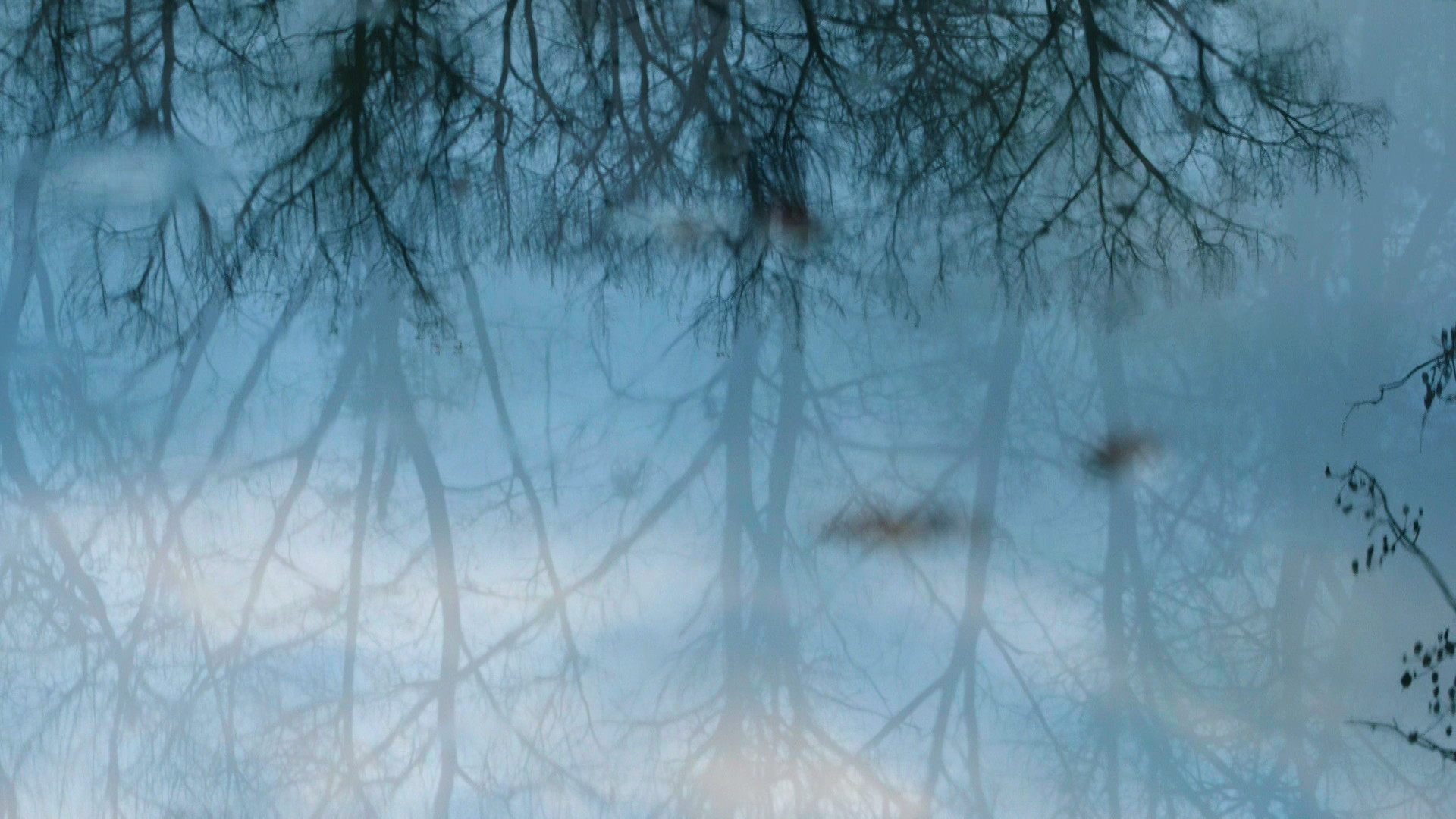 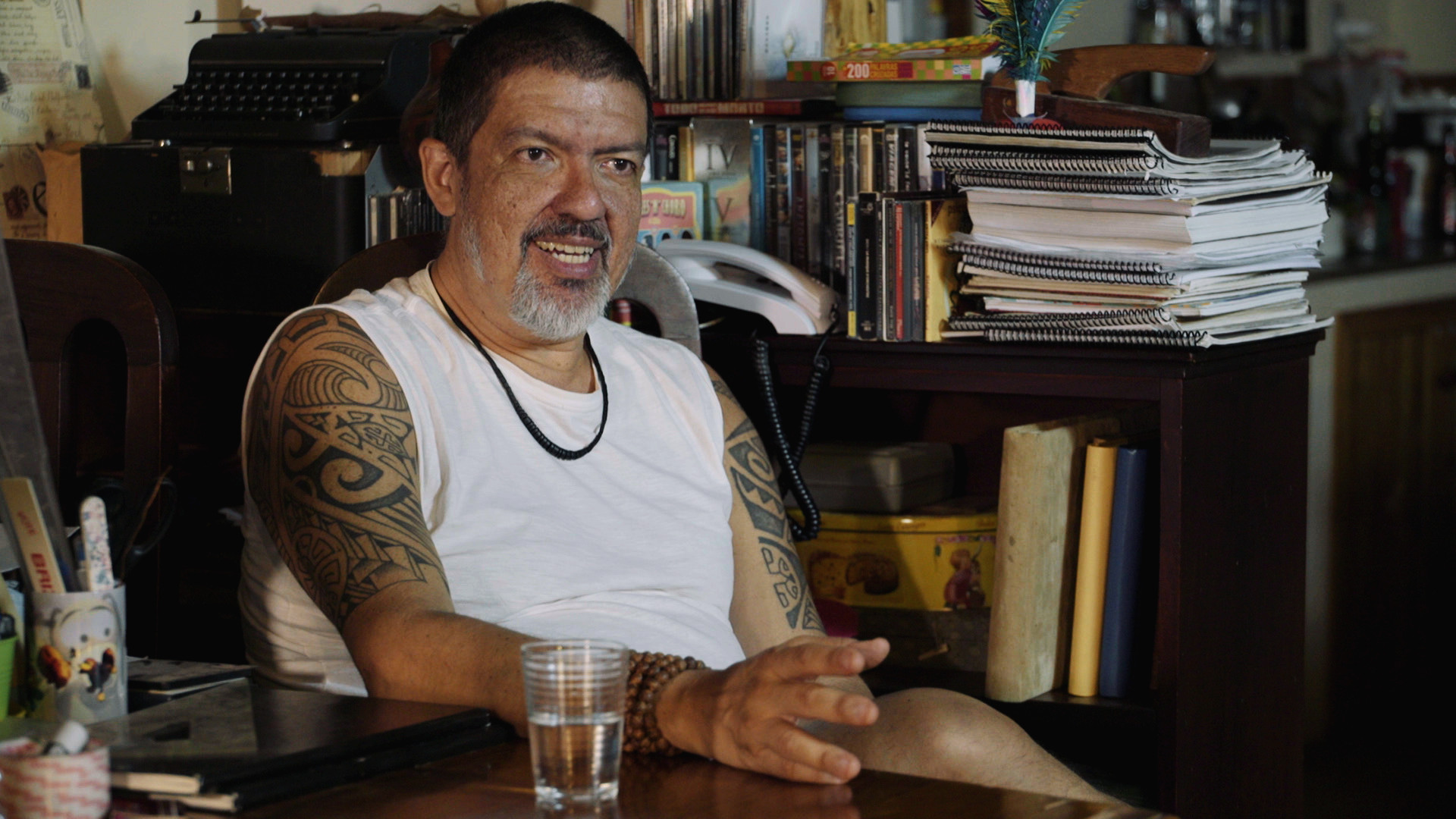 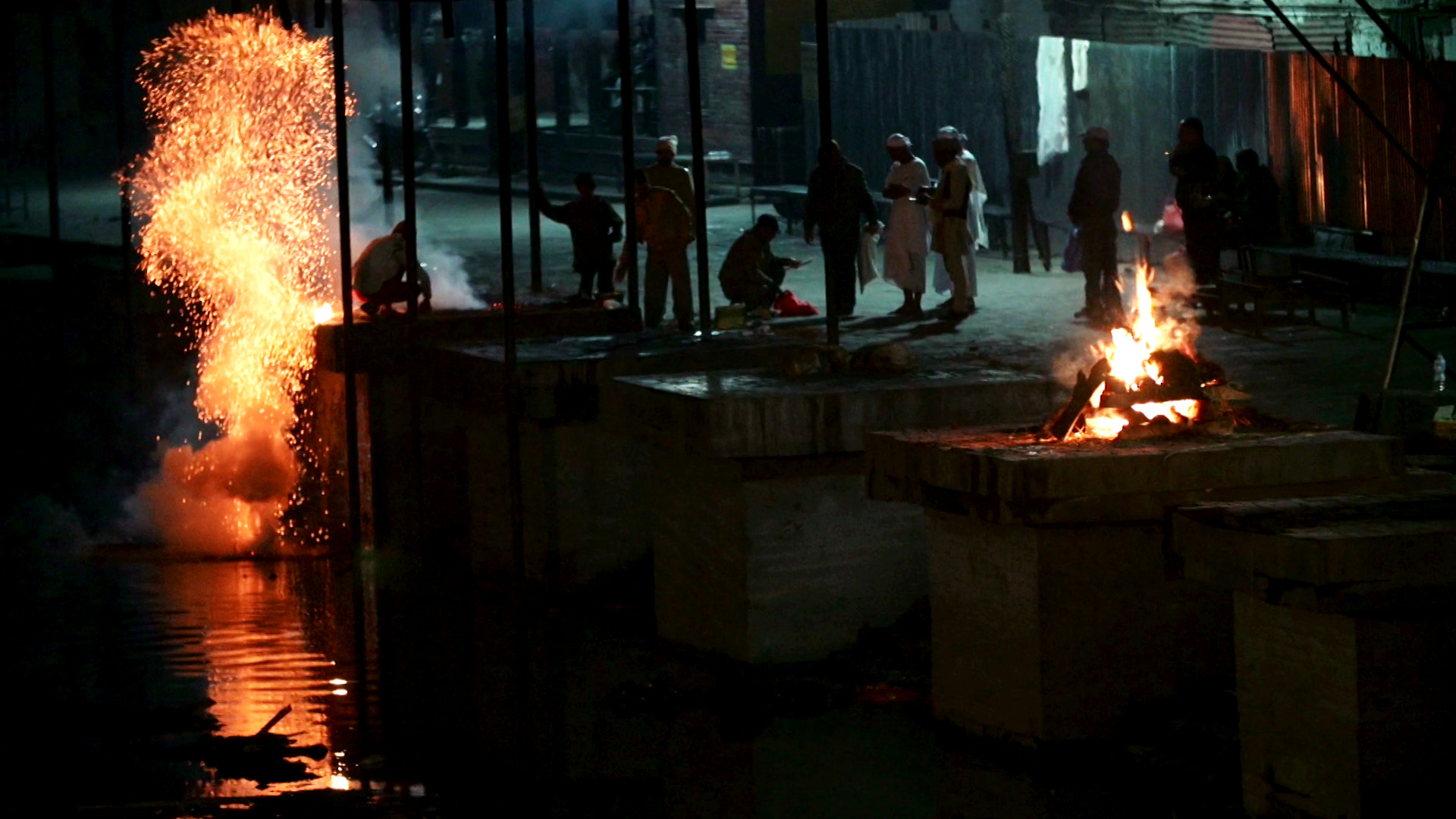 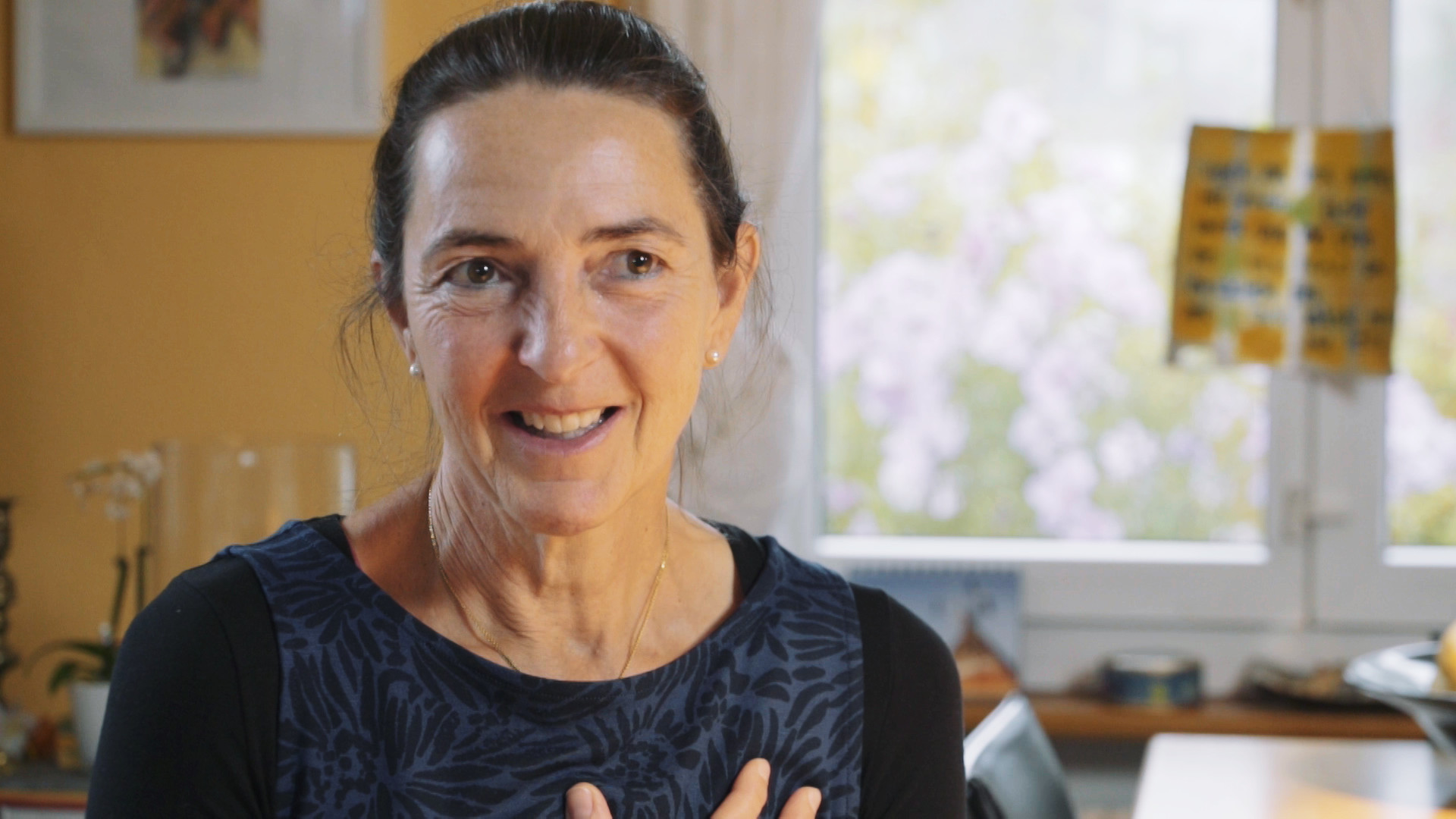 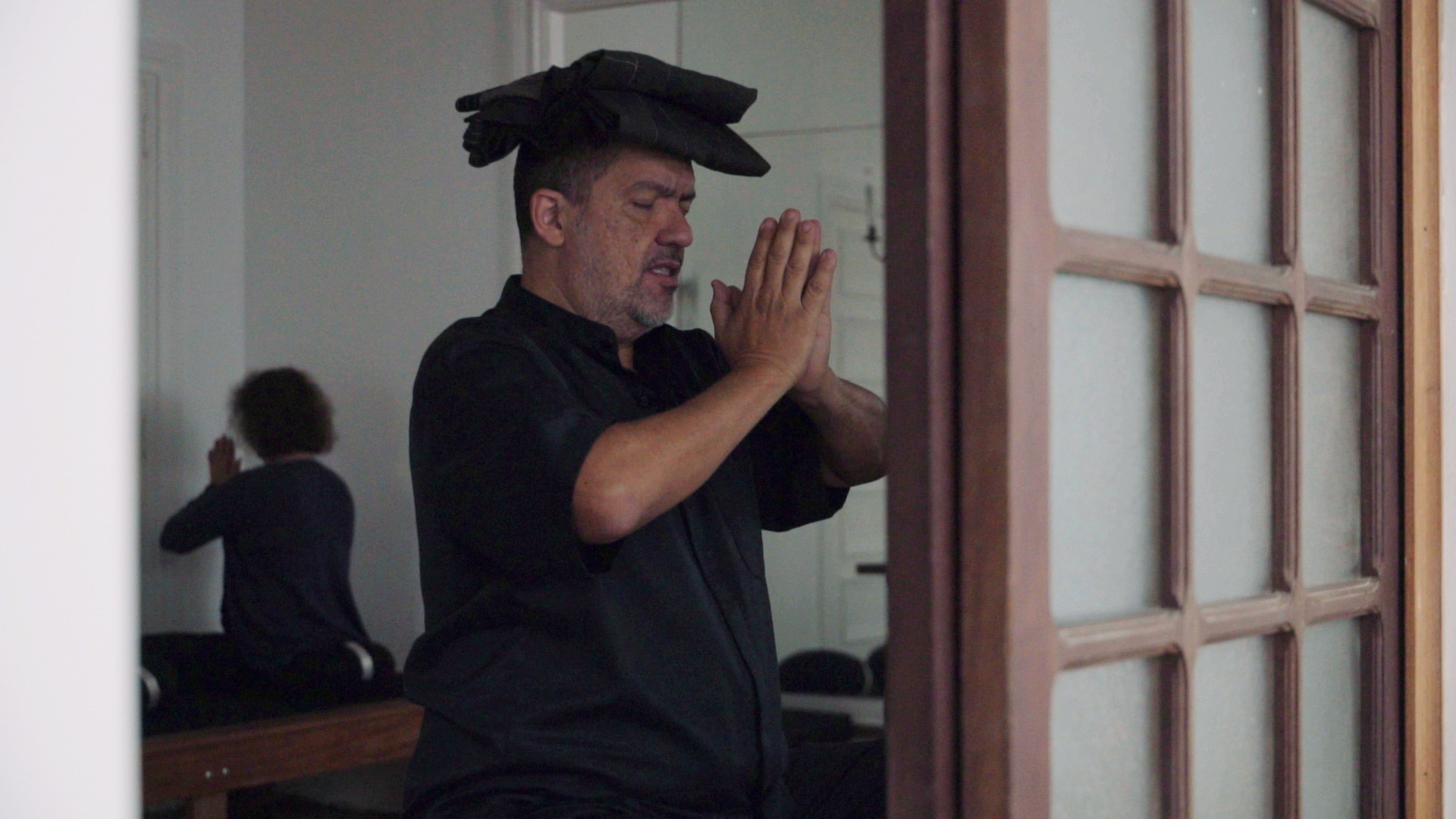 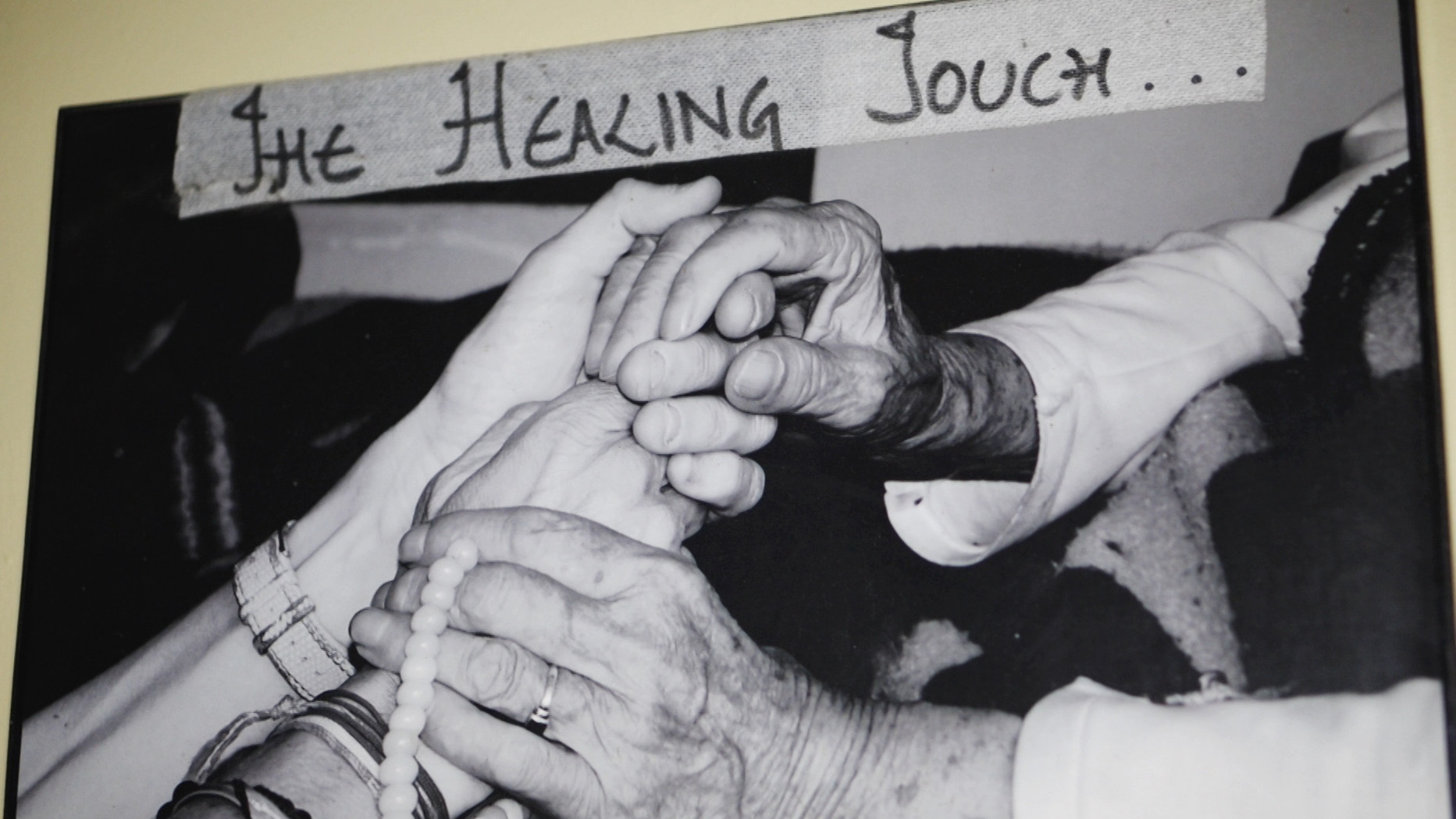